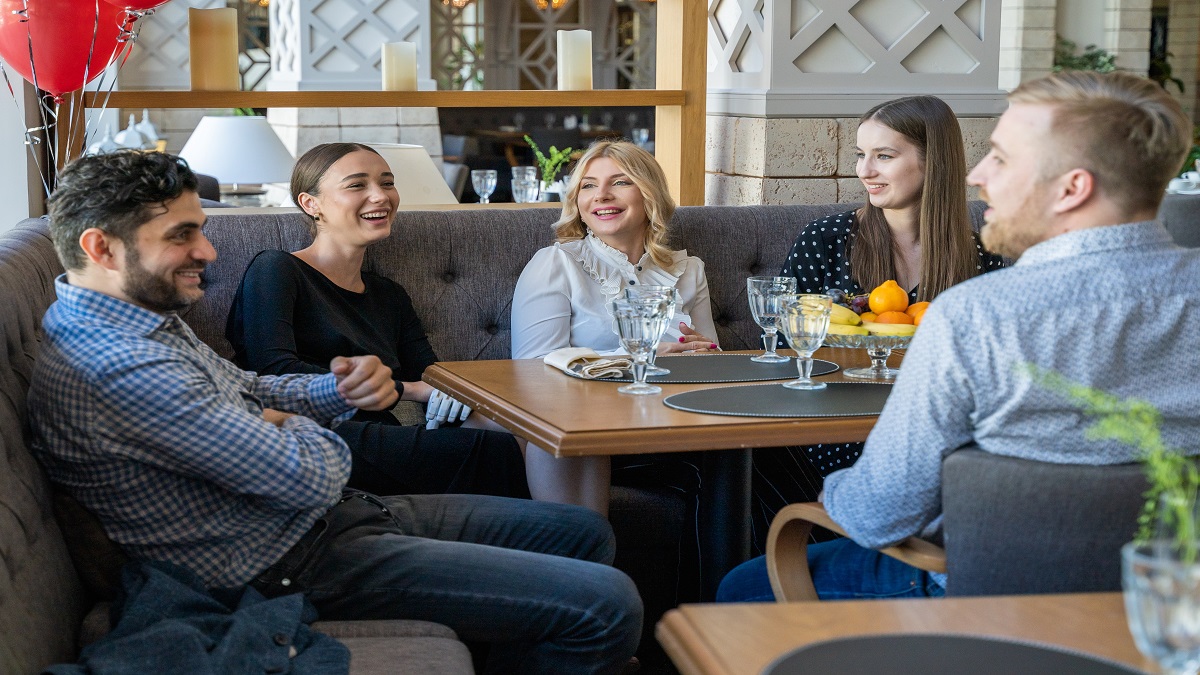 Implicit Principles Of Social Life You Must Focus On

We come across different kinds of people every day and what makes them different is their personality. All of us are different from one another in one way or another based on how we interact, communicate and behave.

When we evaluate someone or something based on how they act, this refers to as the attitude. Every time we interact with people, we tend to hold implicit perceptions and beliefs about them. Such implicit theorizing of people may be inherent or learned through experiences and differs from person to person.

From a sociological perspective, we deal with different kinds of people each day, having different opinions and beliefs based on our notions about them. The implicit principle of social life is an important aspect of sociology. It helps study and apply professional techniques to understand people and their behavior.

What Is The Implicit Theory In Sociology?

People’s opinions concerning the nature of human qualities are referred to as implicit theories as a principle of social life. Their ideas regarding human traits vary in a significant and profound way. The study of implicit theories centres on views about people’s power to transform, develop and evolve (Dweck, 1999).

When ambition, access and education are available, implicit theories are ideas about people’s power to manage or modify traits. We all employ ideas all the time, including social psychological theories, but we do so in a very subtle way. We tend to theorize based on our observation and perception of a specific person.

For example, if you see a person who seems well-dressed, handsome and gives a great speech, you may perceive him as an intellectual person. So, your implicit theory about the person would be: He is a jack of all trades.

What are the types of implicit theories of personality?

Implicit personality theories determine how people perceive personal characteristics as related to and happening alongside one another. For instance, you may associate someone’s sternness with indifference, while you may associate humour with intellect.

There are two main types of implicit theories of personality. One concerns the role of bias in how individuals see others on a societal level, while the other concerns personal disparities in how people view others.

Psychologists argue whether implicit personality theories represent or misrepresent reality. According to some studies, implicit personality appears to reflect reality but overdo it. Many individuals exaggerate certain features while these traits are loosely connected. Perceivers tend to overstate the extent of correlations between attributes. However, if you are facing any issue in working on this theory, you can get help from coursework writing services.

This theory discusses how people see the features presumed in other people to be steady across time. It appears that the attributes you assign to another person stay consistent across all the individual’s existence. This theory branches into two more theories: Entity theory and Incremental theory.

Entity theory holds that personality qualities are constant throughout space and settings. You may establish broad conclusions about a specific behaviour based on a tiny sample of a person’s actions. The incremental view contends that the features are more flexible and change through time in principles of social life.

What is the implicit theory approach?

The implicit theory approach is beneficial to understand many facets of life and life’s dealings. Some people evaluate the links between qualities on a broader scale than others. Researchers usually evaluate strong correlations among characteristics to suggest learning capacity and weak connections that show high complexity.

When participants decide persons, they tend to have a favourable set of attribute expectations about the person they choose. Caffeine arousal and judgment significance can both boost the halo effect. The halo effect makes a person’s wish to feel assured in his choice of another individual.

The societal implications of implicit personality theory are numerous. When you underestimate others based on first impressions, it misleads you. Many experts argue that this king of image formation affects memory when it pertains to recalling individuals. When you recall the qualities and actions of individuals that are congruent with how the first image formed, it may mislead you.

Thus, the implicit theory approach may misguide you and give rise to biases as the principle of social life. You must know how to correct your implicit beliefs, such as using the ABC personality theory.

Every time we interact with people, we tend to hold implicit perceptions and beliefs about them. Such implicit theorizing of people may be inherent or learned through experiences and differed from person to person. Peoples’ opinions concerning the nature of human qualities are referred to as implicit theories as a principle of social life.

Implicit personality theories determine how people perceive personal characteristics as related to and happening alongside one another. Consistency theory describes how a fresh impression you formed for a person compares to what you perceived of that person earlier.

The implicit principle of social life is an important aspect of sociology. It helps study and apply professional techniques to understand people and their behavior.

Different types of WhatsApp mods – which one to choose?

How Online Tutors Can Be Helpful For New Education Systems

How Online Tutors Can Be Helpful For New...

Is carpet a thing of the past?

5 Reasons Why Mental Health Is Critical in...